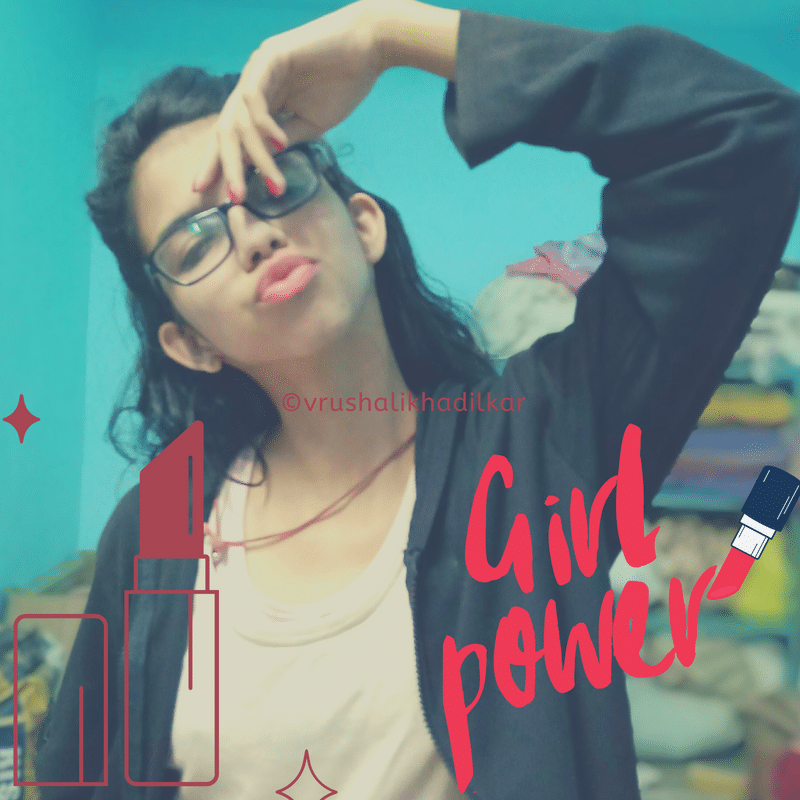 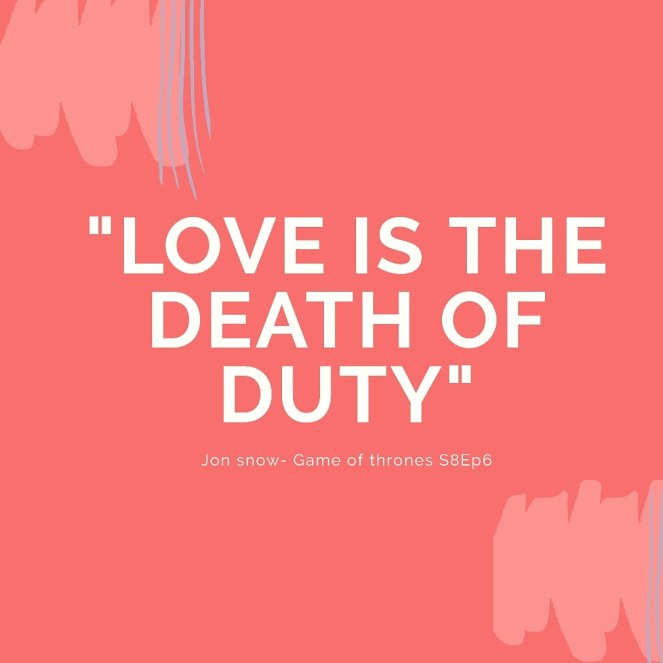 It all began in 2011 and it was the summer in my nation. I was below 15 years old at that time. When the teasers used to get on HBO, it was fascinating.

But, at that time there was no personal laptop to watch GoT on laptop or a phone. Only television!

It was uncomfortable to watch with parents around but it’s the best show ever which we now watch on phone or laptop. Whatever is convenient!

Game of thrones have shaped our teenage years and that music stays with us. Doesn’t matter even the series is now over. The music stays immortal.

And the whole eight years of this magnum opus have ended.

The watch is over…

I know you also soaked in tears when Jon snow is heading on and the episode gets over with the music.

The moment when the dragon melted the Iron throne.. Was just… Holy shit!!

I loved the scene when Dany Comes to give the speech and while coming the dragon is at her back… It feels like.. Usko pankh agaye!!

When Brianne is writing in that book about Jamie… It’s so much emotional!!

And I was happy seeing Sansa Stark ruling as the Queen of the North.

Whatever… We all loved the show and it was amazing!! My daughters will definitely watch the show.

Which was your favorite scene?

2 thoughts on “Game of Thrones” 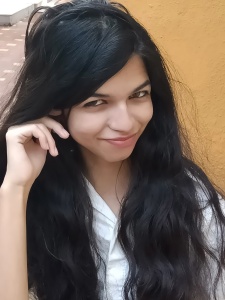